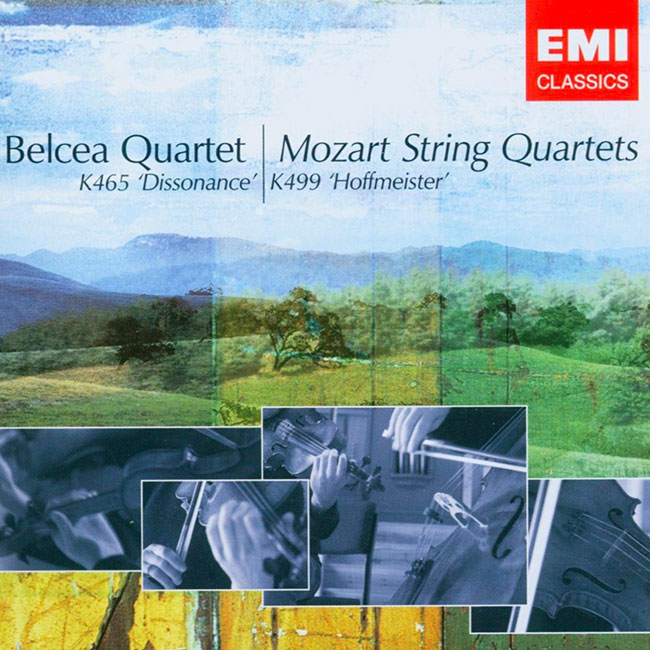 “This is Mozart playing of exemplary poise, polish and intelligence… The performers are as adept in balance as in solo refinement and the recorded sound has all the requisite clarity and richness of detail.”
Strad, May 2006

“The Belceas play both with innate feeling for the drama of Mozart’s allegro movements. Even if you know these works well, this outstanding disc is worth adding to your collection.”
The Sunday Times, February 2006